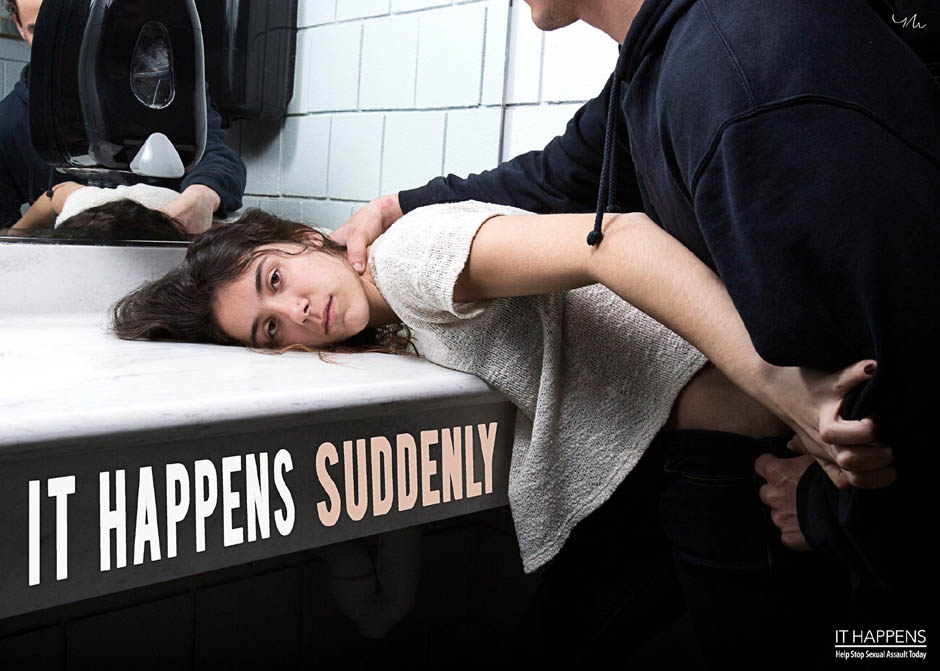 Do You Remember The Sexual Assault Case That Involved Brock Turner?

It was a controversial sexual assault incident that happened in January 2015.  Two sisters went to a party at a fraternity house on Stanford University’s campus.  Somehow, the two sisters became separated.

After the two sisters became separated, the younger of the two, frantically looked for her sister, the victim.  It wasn’t until she read a police report that she found out what happened to her sister.

“I had to learn about every graphic detail of her assault through a police report that went publicly viral before anyone told us,” the sister wrote in her statement. “I had to read about way her body was found. I realized that the reason I could not find her that night, after checking every room in the fraternity house, after yelling her name outside, was because she had been unconscious and hidden behind a dumpster. That she was naked from the waist down.” (source)

If it weren’t for Carl-Fredrik Arndt and Peter Jonsson, who knows what would have happened.  They were riding their bikes and saw Turner on top of the victim behind a dumpster outside the fraternity house.

Why Was it Controversial?

With the sexual assault charges against Brock Turner he faced a maximum of 14 years in state prison.  However, the judge said he feared a longer sentence would have a “severe impact” on Turner, a champion swimmer.  Therefore, the judge only gave him six months in county jail and probation.

Powerful Letter The Victim Read To Her Attacker

The case really gained notability when the victim wrote a letter to her attacker and read it in court.  Subsequently, she then provided her statement to to BuzzFeed News.  You can read it here.

Adding Salt To The Wound

Having served just three months for sexual assault, Brock Turner was released from jail September 2, 2016.  Subsequently, there was an outrage of disapproval.  Therefore, Yana Mazurkevich, a photographer decided to make a statement.  She took photos that recreated real-life sexual assaults and posted them on Facebook.

Additionally, Yana Mazurkevich partnered with Current Solutions.  They provide a platform for people to voice their opinions on some very touchy subjects.  Here’s what they say on their website.

We want to help you safely voice your opinions and share your stories to educate others about gender inequity, intimate partner violence, and sexual assault.  We’ll provide the platform, you provide the voice.

This photo series is a way to bring awareness to people.  It shows, “sexual assault can happen to anyone, anywhere, anytime, without warning and without reason.”

Also, we would love to hear what you gotta say.  Please feel free to share in the comments section below.