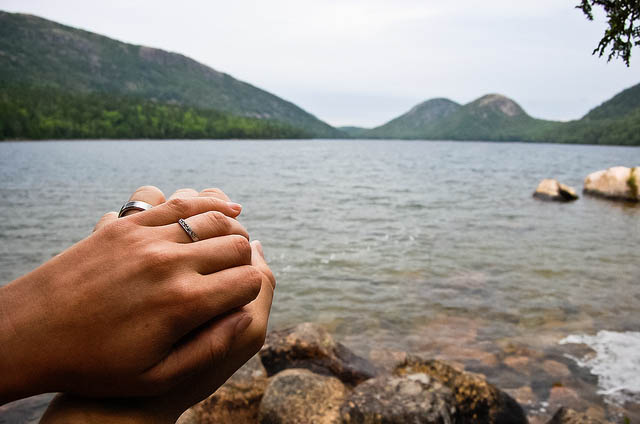 In response to The Daily Prompt: Someone Else’s Island

If I had to choose someone to send to a desert island it would probably be my best friend.

It won’t be the typical picture of desert island though.

Last year was a trying and testing year for my friend.

She was diagnosed with uterine cancer. It was a long road for her.  However, with lots of prayer and the support of friends and family, she made it through. She had to go through the whole process of chemotherapy and all. Yet, she remained optimistic and full of joy. That’s my friend, though. That’s why I love her.

She continued with her life and even met her soul mate. There were even plans for her to move out of state so they could start their lives together. She just had to save enough money and take care of her left knee that had been bothering her.

When she went to the doctor to check on her knee the doctor seemed concerned.

She was referred to go have some test done. The test did not come back to reveal good news. They found abnormal bone in her knee. What does that mean? I asked.  When see told me it meant she might have leukemia, my heart sunk. I quickly righted my thought processes so I could respond positively. If it is leukemia, we could beat it again.

Now, back to the desert island and the five things I would send with her.

I would first choose a cute cabana boy/servant who is multi-talented.  This way he can cook, clean, and do whatever she needs.

I would insure there was enough food to eat by sending her with livestock and a vegetable garden.

Of course she would need water. A Reverse Osmosis Filtration System will most surely be in the mix.

I would also make sure she had all the electrical desires met. The main thing being solar panels to power everything.

The last thing I would send with her would be her soul mate. This way, they could enjoy every second of their own private desert island.

I think she deserves this and a whole lot more.

We would love to hear what you gotta say, so please feel free to share in the comments section below.