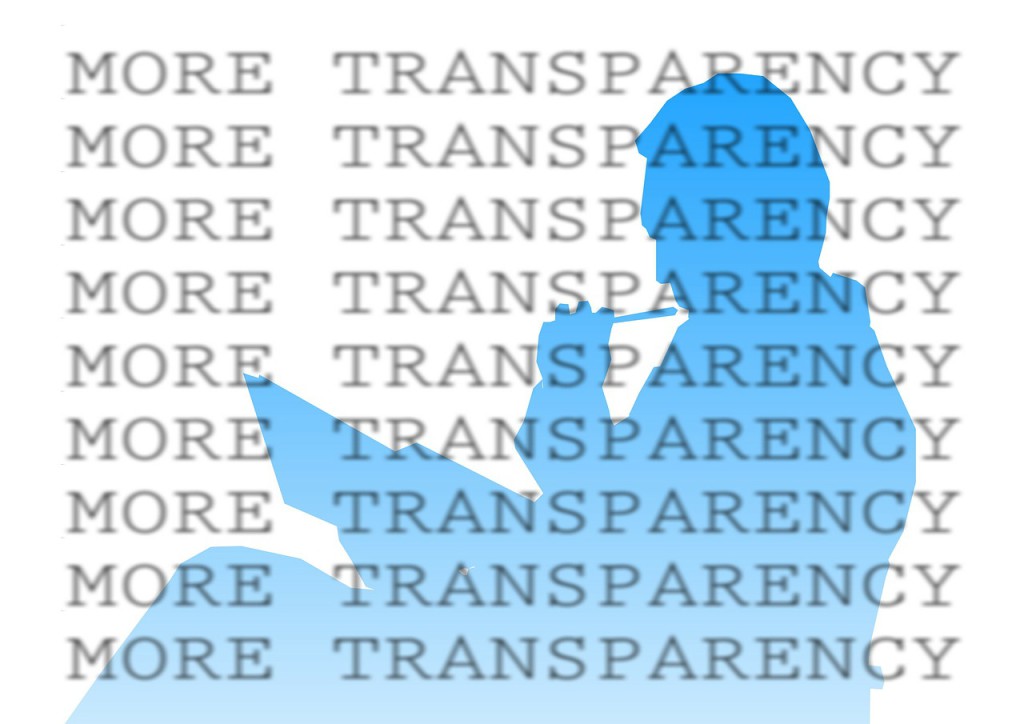 In response to The Daily Post’s writing prompt: “Dear Leader.”

If your government (local or national) accomplishes one thing this year, what would you like that to be?

I don’t know much about politics, and I tend to believe that not many people really do, at least not the average person.  This can cause me much confusion when I read the ballot and try to make my decisions.  Many factors contribute to my confusion.

For me, the confusion starts off well before even getting to the ballot. It all starts with the campaigning itself. It seems as if political campaigning has become more of a popularity contest and these campaigns are also filled with lies and manipulation. It so difficult to choose.

There’s so much dirt coming out about our candidates, it’s not even funny. Hillary Clinton’s secret email server is one, and Jeb Bush proclaims she should not get away with it. Bush also sharply criticizes Clinton for wavering in her support of President Obama’s major trade deal. Bush has also been quoted as saying that Clinton must be held accountable for her actions, but he refused to directly criticize the Democrat following new allegations surrounding the Clinton family foundation. But why did he not criticize her?

Perhaps it’s because the Bush family foundations are less transparent about their donors than the Clinton Foundation. An article by David Corn says in part:

The George W. Bush Foundation raised $361.8 million between 2010 and 2013, according to its latest tax filing. But it does not have a policy of full disclosure for its donors. According to Hannah Abney, the communications director for the George W. Bush Presidential Center, the names of the foundation’s major donors are etched into three “donor walls” in the Dallas-based Bush Center at Southern Methodist University, and the “Freedom Registry,” located at the entrance to the George W. Bush museum and library, lists donors who have contributed more than $20. No specific donation amounts are noted, and there’s a catch: Any donor who wishes to remain anonymous is not named. Moreover, the only way to see the list of nonanonymous donors is to visit the actual museum and look at the walls and the registry. The George W. Bush Foundation does not make its list available in any other form or in any other place.

In an email, Abney noted that some donors could be identified by perusing newspaper articles, and she sent a link to a 2013 Dallas Morning News story that reported on a handful of donors to the foundation, including casino mogul Sheldon Adelson, Rupert Murdoch’s News Corporation, the United Arab Emirates, and Kuwait, which each have particular agendas. This article, though, was hardly a complete list.

The George Bush Presidential Library Foundation, which was set up in 1991 to fund the museum and library for former President George H.W. Bush at Texas A&M University, raises less than $3 million a year these days and, as of 2013, had $47 million in assets. Its website provides no information regarding donors, and Kristin King, the foundation’s director of communications, did not respond to repeated calls and emails requesting information about its donor disclosure policies. An internet search turned up no instances of this foundation releasing the names of its backers.

Add to all this bickering and mudslinging is the fact that we are bombarded with advertisements and marketing schemes used to convince us to vote for someone in particular.

In an article on Forbes, Kimberly A. Whitler writes about the marketing of a presidential candidate. She claims that President Obama was deemed the best marketer and his superior use of technology was what won him the Presidency.

One of the things that Obama did was to use Facebook as a means to convert voters. Obama’s team recognized that many eighteen- to twenty-five-year-olds were unreachable by phone. They decided to use the concept of Facebook-targeted sharing to reach this demographic.

First, they located an Obama supporter.   Then, they looked at the friends of this person and focused on one hundred or so who were persuadable. They then zeroed in on six or so of these friends who lived in battleground states and were in regular enough contact to be considered real friends, not just Facebook friends. Once these potential Obama voters were identified, the original supporter would be notified. He or she could then sends their friends Obama’s position on issues and urges them to register and eventually to vote. Now, how’s that for manipulation. You can read more about this here.

Apparently, we’re in for a treat for next year’s election. According to an article on CNN Politics, cell phones will be the next mode of attack. Ads will liter your phone’s screen as you browse through the internet. Since, ads on a mobile device can take up the whole screen, it is more likely that you will click on it. At least, that’s the theory.

To get back to the question at hand, “If your government (local or national) accomplishes one thing this year, what would you like that to be?”, I would like complete transparency in all matters. I would love to know that when the government tells me something, it is the honest truth. I don’t want to have to find out months or years later that countless lies have been told to me. The government is losing its trustworthiness and the people are getting fed up.  It seems that most people are voting on the basis of  “the lesser of the evils.”  We have to stop this bullshit and be united in transparency.