Girls Are Getting Hurt! 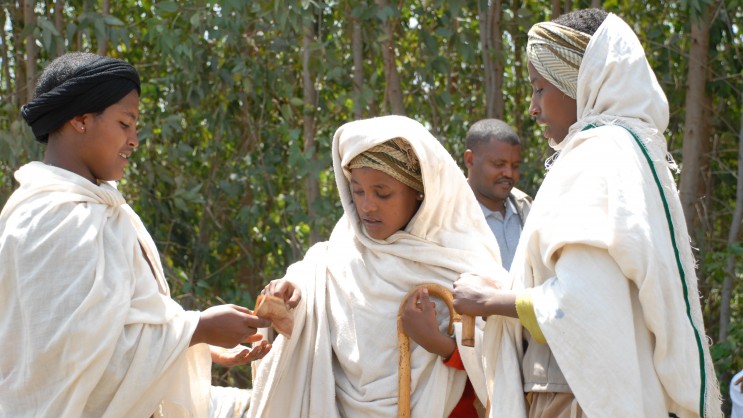 Courtesy of Girls not Brides

This has got to stop!

I’ve discussed the issue of female suppression and patriarchy in my post Beyond “The Patience Stone” Part I.

Now, I’d like to bring to your attention a video I recently became aware of.  This video has gone viral because it is bringing awareness to an issue that affects the lives of approximately 15 million girls each year around the world.

That Issue Is Child Marriage.

In Beyond “The Patience Stone” Part I, I mention how a girl was given away in order to pay off a gambling debt.  This sort of thing is commonplace in many countries including Yemen, India, Nigeria, Bangladesh, Ethiopia, Pakistan, Brazil, Nepal, and many more.  What’s even more shocking is it is also legal in some American States. In Massachusetts, for example, a girl can marry at 12 and a boy at 14. In Texas, a girl can marry at 14 but a boy must wait until he is 18. Crazy Shit!

Besides the emotional damage these girls have to endure, they are also being physically damaged.  There have been cases of young girls who have suffered internal damage from their husbands, sometimes twice their age.  Sometimes these girls die from these injuries because girls are not seen as worthwhile.  One account reported a 13 year old dying from complications in child birth. The youngest such victim was just 8 year.

The video shows how some Americans can be outraged that such a thing can happen in America.  Well, sorry to say people, America is not the only place in the world.  We have to stop being so complacent.