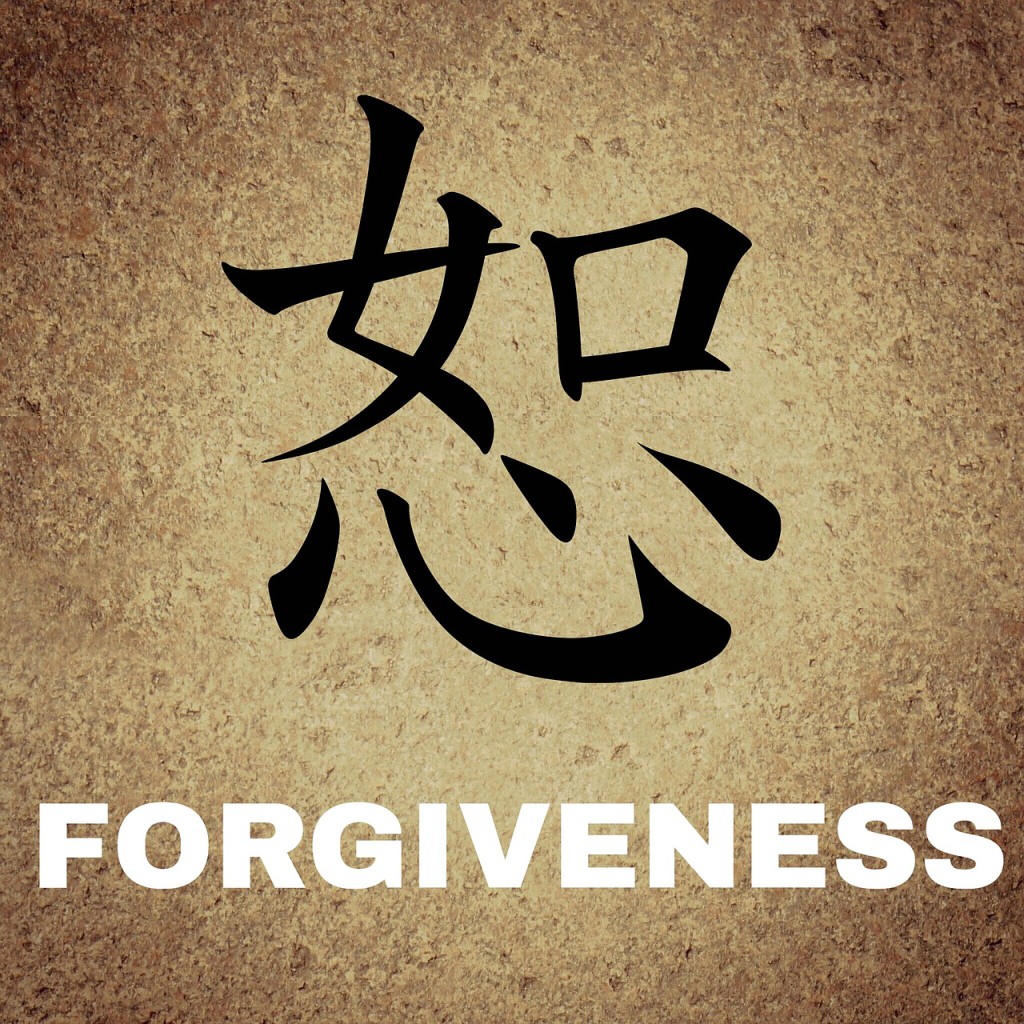 In response to The Daily Prompt: Forgive and Forget?

Share a story where it was very difficult for you to forgive the perpetrator for wronging you, but you did it — you forgave them.

For as long as I can remember I’ve never really had a problem with forgiveness. Sure, people have done things to me that offended and/or hurt me. However, I would quickly move on and forget about it. Or, at least I thought that was the case.

You Have To Go Deep

It wasn’t until I joined a spiritual community that I found I had a lot of forgiveness issues hidden deep within my psyche. Through the processes of meditation and workshops offered at my church, I uncovered each issue. It was like I was pealing the layers of an onion. Each time I thought I had moved forward, another layer of forgiveness issues appeared.

You Need the Help of Others

At one point, someone gave me a gift and paid my admission to a three-day intensive workshop. This workshop was described as an experiential workshop. What that means is that you go through a series of experiences that invoke different emotions. After each experience you sit in a group setting and discuss what you feel. Sometimes, you had to get up on stage and explain what you were going through. Other participants were allowed to comment and give their perspective on the situation. There was a lot of crying, anger, and even moments of love during this process. A lot was revealed.

I learned that I was harboring unforgiveness towards my mother, my father, and stepfather. Whenever I encountered a whining woman I was subconsciously repulsed because they reminded me of my mother.  Machismo men made me want to hurl because they reminded me of my father and stepfather. This caused me to build up walls and to distant myself from anyone who triggered these feelings.

I’ve learned a lot more since then.  If you intend on living a fulfilling life you must have forgiveness.  When you harbor unforgiveness it’s like taking poison and wishing the other person dies. Forgiveness is not for the other person. It’s not letting someone off the hook. It’s letting yourself off the hook. You let go of the attachment and the hurt that the situation held for you before.

Learning to Forgive is an Ongoing Process.

It never ends. There is always another layer of the onion to peel. Even if you think you’re in the clear, with some introspection, you’ll discover something lurking in the corner. It could be the smallest thing. But, that thing effects your life nonetheless.

I’ve made it a habit to check in with myself more often.

Can you pinpoint an area where you’re harboring unforgiveness?

I’d love you hear what you gotta say.