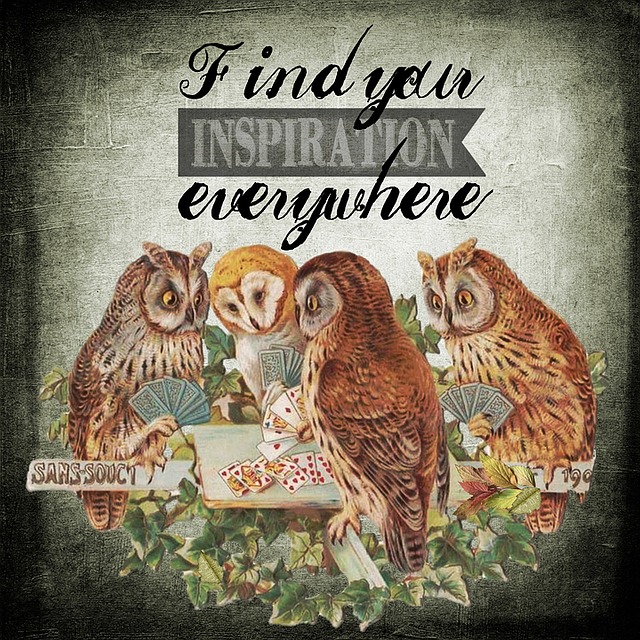 There was a time in my life when I used to collect quotes.

I think it began when Oprah used to have perforated cards, with quotes written on them, in her O magazine.

I was so young back then and wanted to emulate anyone who inspired me.

Well, anyway, quotes can be a great source of inspiration.

2. Whatever the mind of man can conceive and believe, it can achieve.

3. Strive not to be a success, but rather to be of value.

4. Two roads diverged in a wood, and I took the one less traveled by, And that has made all the difference.

5. I attribute my success to this: I never gave or took any excuse.

7. I’ve missed more than 9000 shots in my career. I’ve lost almost 300 games. 26 times I’ve been trusted to take the game winning shot and missed. I’ve failed over and over and over again in my life. And that is why I succeed.

8. The most difficult thing is the decision to act, the rest is merely tenacity.

9. Every strike brings me closer to the next home run.

10. Definiteness of purpose is the starting point of all achievement.

11. Life isn’t about getting and having, it’s about giving and being.