Your Energy Affects More Than You

In Journey To Awareness I mentioned how I was always aware of something beyond the natural senses. One of those were apparitions.

As I progressed along my path of spiritual development I learned how to develop my third eye even further and eventually I was able to see auras.

The aura is the subtle (non physical) energy field that our bodies emit. Scientific research has actually found that the aura is an electromagnetic field of energy that extends all around our body for about 4-5feet.

It also has different hues of color relative to the chakras. Chakras are basically seven energy centers within your subtle (non physical) body. Actually, the third eye is the sixth chakra. Each chakra is also represented by one of the colors in the spectrum of light or the electromagnetic spectrum.

So, your aura can actually look like a rainbow. 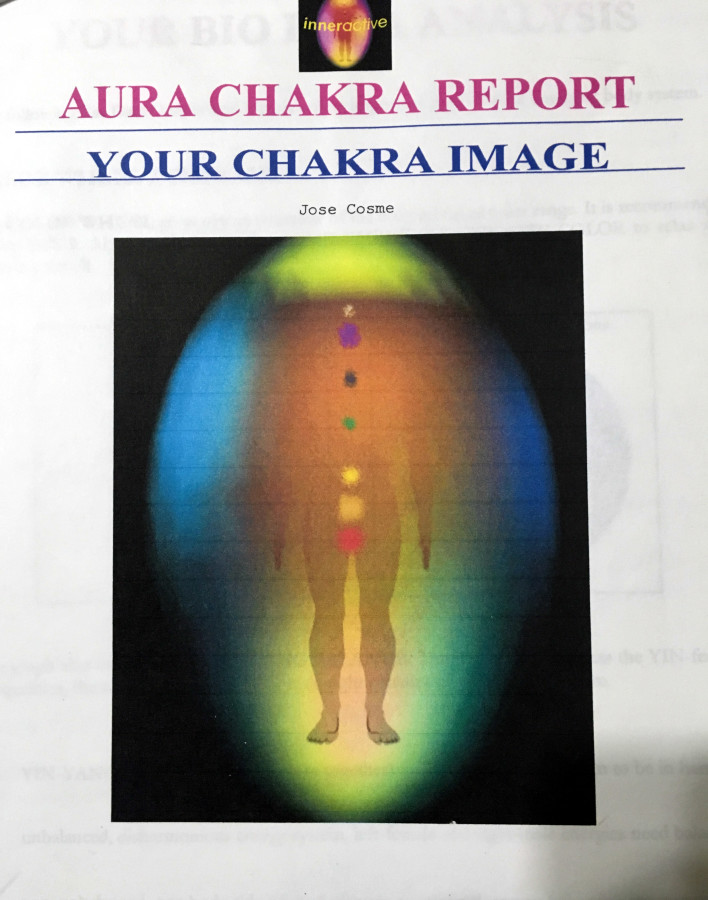 With a little bit of practice you can actually learn how to expand or contract your aura. I learned how to do this through practicing meditation. Expanding your aura or energy field is actually a way of extending your positive energy to an intended focus.

If you walk into a room filled with people and your energy field is expanded you can change the energy in the room.

I have also done long distance healings by projecting myself to the intended party through the use of my energy field.

I know, it sounds a little far fetched. But, unless you’ve experienced it you really don’t have a clue. And actually, auras or the energy field is not something new. Ancient pictures and paintings of different spiritual leaders across various traditions often showed this field of energy. Jesus and Mother Mary are just a few. 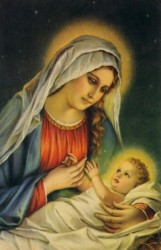 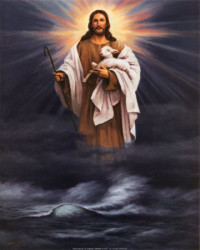 And yes, I know. There’s still going to be some of you who are going to be skeptics. People like me are used to being criticize by those who do not have the eyes to see. Just remember, electricity cannot be seen with the naked eye, but it’s there.

Thank God some dedicated scientists from all over the world are changing the concept of non-material energy and it is starting to become accepted in the mainstream.

Some of these scientist are from The Institute of HeartMath. There focus is on brain and heart interactions. They claim that the heart and brain actually communicate with each other and this connection affects our consciousness.

So, if your feeling positive emotions like gratitude, love, or appreciation, the heart beats out a certain message. Since the heart beats out the largest electromagnetic field produced in the body, these scientist are able to gather significant data from it. According to Rolin McCratey,Ph.D, and Director of Research at the Institute:

Emotional information is actually included and modulated into these fields. By learning to shift our emotions, we are changing the information coded into the magnetic fields that are radiated by the heart, and that can impact those around us. We are fundamentally and deeply connected with each other and the planet itself, and what we do individually really does count and matters.

Take a look at what they have to say.

This makes me very happy to see that science is catching up with spirituality.  Soon, everyone will know that the thoughts you think affect your feelings which in turn affect those around you.

Here’s another video from HeartMath if you’d like to explore more.

Scientist are also doing studies on the chakra system, validating what spiritual people have been saying for eons. If your chakras are not cleansed and balanced you risk disease.

One system that has been created has been approved and received registration as a routine medical diagnostic device by the Russian Ministry of Health upon recommendation of the Russian Academy of Sciences.

Clinical studies of more than 10,000 patients have also been well documented in Russia.