In Response to the Daily Prompt: Idyllic

What does your ideal community look like? How is it organized, and how is community life structured? What values does the community share? 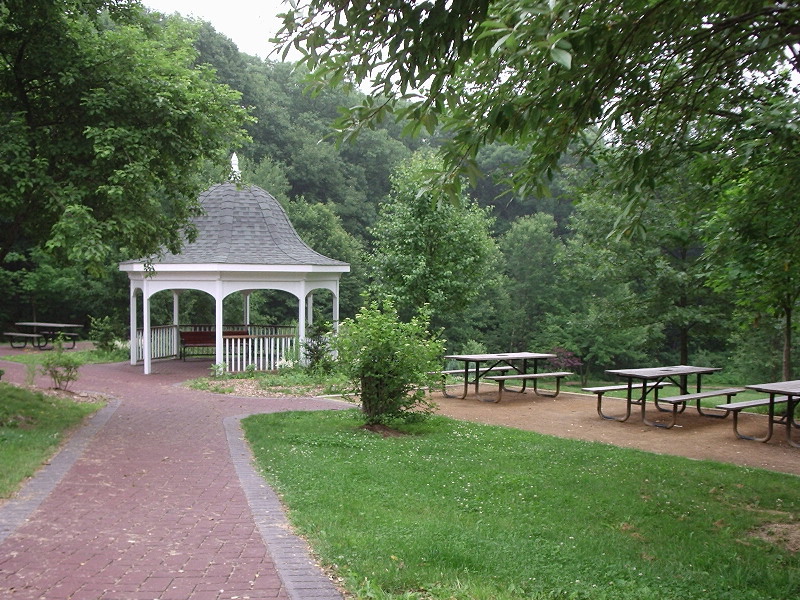 What would be my ideal community? I would have to say it would be a combination of different things from my past and my present. I come from a big city and lived in apartment buildings my whole life. I would like the community to have plenty of houses, manicured with lots of greenery. I would also like to have an assortment of houses. I’ve always been bothered when I passed through a community and the houses are nearly the same, with just a slight variation here and there. It reminds me of the movie Pleasantville and it frightens me to think of the dogmatic ways the community might be like. There would be little sitting areas scattered all about, so that people can socialize outside of their properties. Playgrounds will be available for the children to keep themselves occupied. I don’t really care for tall buildings anymore, so those will be limited to maybe five stories high.

In my ideal community there would be an actual feeling of community. Nowadays, people are a little disconnected from their neighbors. Some people do not even know who lives next door to them. Or, there might be a quick wave hello or a Merry Christmas, but it’s not like the old days. In my youth, everyone on the block knew each other on a first name basis. In the summer, there was always a gathering of people outside, playing dominoes or some card game. The kids would be running around without the fear of being harmed in any way, because everyone knew each other. An open fire hydrant was the norm. There was also always a hop scotch or skelzies board drawn on the sidewalk or in the middle of the street. There was a feeling of family. Even though you were not blood related, you often felt like your neighbor was your cousin.

People would respect each other in my ideal community. Worrying about your stuff being stolen or vandalized would be nonexistent, because of the mutual respect and trust shown to one another. There would be an understanding that we are all in this together. “I got your back and you got mine.” There would be no judgement either. People could have their opinion, but they would have unconditional love for one another. If someone knew that someone was going in the wrong direction, they could offer their advice. However, it would end there. That leaves the space open for the person to experience what they need to experience without worrying about being judged.
If the situation did turn out to be bad, the person would have the confidence to go to their neighbor for consolement, without any shame involved.

I know this sounds like a fairy tale. But, it’s all I have right now. It seems the further we advance technologically, the further we separate from one another. We have all these “gizmos and gadgets of plenty” and yet, we are losing the most important part of being human. That is, a sense of community. Call me old fashioned, but I long for a modern day version of Ye Old Community.