Living a Life That Matters 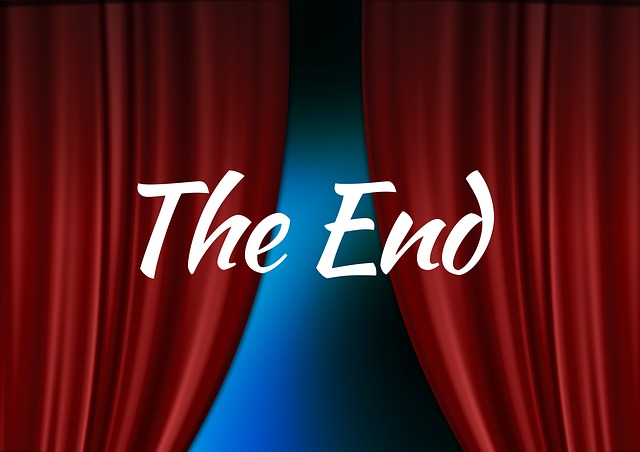 I received an email from a friend today.  In it, there was a link to a video.  The message in the video resonated with me so much that I had to share it.  The video is not the original.  It’s a remake by Steve Politte on vimeo.

I did however, track down the original.  It’s from WORTH WATCHING: Slide Show of the Poem “What Will Matter”.  I then followed a link from there to a commentary.  You can read more by clicking the source link below.

The line “What will matter is every act of integrity, compassion, or sacrifice that enriched, empowered or encouraged others to emulate your example” sends out the same message as one of my most favorite quotes.

Enjoy!  And remember you will recognize them by their fruits.

I saw a cartoon showing an old king checking in at the gates of heaven. He introduced himself as “Edward The Good.” The gatekeeper with a large book in front of him said, “Well, Eddie, we’ll be the judge of that.”

The point is that, in the end, generous self-appraisals won’t matter. Our epitaphs will be written and eulogies delivered by the people who knew how we lived.

Read More From The Source: COMMENTARY: Living a Life That Matters 757.1