Have We Been Lied To? 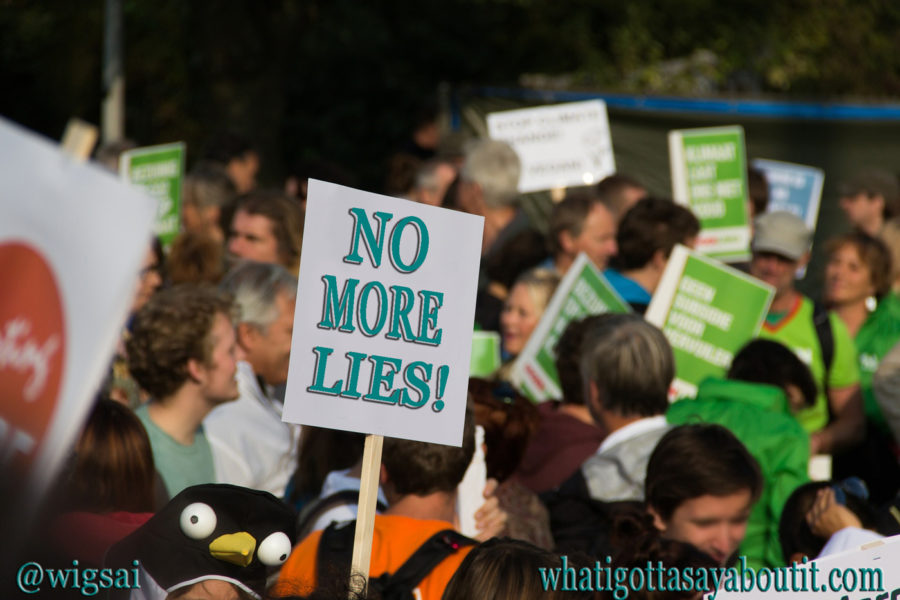 Here is the second prompt for the Live Your Legend Writing Challenge.

What really makes you angry about the world?

Dale Carnegie used to say that anyone could become a great public speaker if they were angry enough. And when it comes to helping people and living your legend, starting with your biggest frustrations can open up a lot of ideas as to the difference you want to make. Think of what consistently makes you mad about the world and what you wish was different.

Then write a few sentences or more about it and why.

I think the biggest thing I get angry about the world is the lies we are told and the programming we’ve been put through.

What do I mean by this?

The first thing would be how our system assigns us our gender roles.

This had caused so many problems around the world and is the main cause for the patriarchal mindset we see in almost all nations.

The strong male model is regarded as superior and is often thought to be the one that should be in control within the family, in business, and in government.

Women are regarded as the lesser sex and are often seen as a possession in some countries.  In many places, they cannot work or vote.  They have no say in the household.  Their only purpose is to bear children and take care of their husband’s needs.

I wrote something on this after reading what a fellow blogger had to endure as a young woman.  You can check that out here.

This patriarchal mindset has also been the reason why the LGBTQ community suffers so much strife.

It really gets my panties in a bunch when I think about the fact that people still care about who is sleeping with who, or who is loving who.

It’s not as bad as when I was young.  I mean, you really had to hide being gay when I was growing up in the Bronx.  I think that is what caused me so much strife growing up.  I was being inauthentic.  I never brought any of my boyfriends over for the holidays.

Even after my cousin outed me, I still refrained from talking about it.

As I said, it’s not as bad nowadays, but we still have issues.  Children are committing suicide because they cannot be accepted for who they are.  Here’s one story.

Another thing is how each religion has programmed the masses into believing their particular set of dogmatic doctrine.

I’ll just leave a couple of  links to explain a bit.

Waking Up From Religion

9 Difference Between Religion And Spirituality

The last thing would be the downright lies we get from our government.

They lied about spying on us.

They lied about the TPP.

They lied about so many things it’s unbelievable.

I have posted about it, but I don’t want to make this post filled with links.  You’ll just have to believe me.

This might seem like a lot.  But, to be totally honest it all boils down to the false information that has been passed down from generation to generation.

Then, with the invention of the television the programming really went full force.

We truly have been programmed how to think.  But, more and more people are waking up and a shift in the paradigm is in the making.

Just take a look all over the world.  It’s a Revolution.

Do you agree or disagree?

Do you have anything to add?

Let me know what you think in the comments below.

I”d love to hear what you gotta say!