Escape Into The Ethers 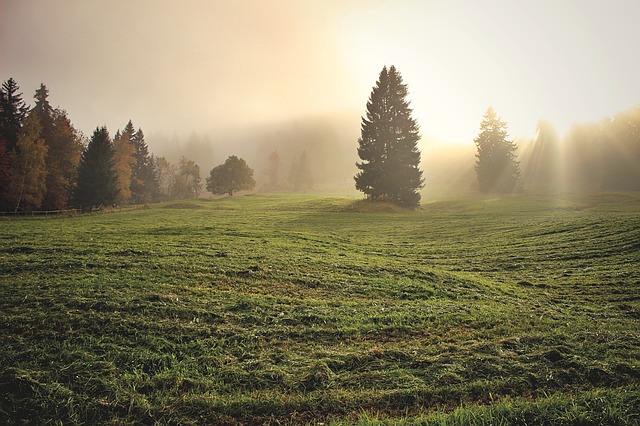 In response to the Daily Prompt – Oasis

A sanctuary is a place you can escape to, to catch your breath and remember who you are. Write about the place you go to when everything is a bit too much.

My life is a lot different these days. Having an accident on October 9, 2013, has left me unemployed and without many of the issues I assumed caused me stress. I’ve since come to realize that when everything becomes “a bit too much” it is my own doing.

My surroundings or circumstances have little to do with feeling overwhelmed. I’ve known this for quite some time. Well, at least I’ve read about it and studied it. It wasn’t until this turning point in my life that I’ve learned to live it.

My injuries have left me unable to do much of anything for a prolonged period of time. This has resulted in me being isolated and secluded from the world around me.

Isolation can be a frightening thing. In fact, I plummeted into depression for a while. However, isolation can also be the greatest gift for a person like me.

You see, I have a type “A” personality. For those of you who don’t know what that means, Wikipedia describes it as this,

Type “A” individuals are ambitious, rigidly organized, highly status-conscious, sensitive, impatient, take on more than they can handle, want other people to get to the point, anxious, proactive, and concerned with time management.

So, isolation has caused me to really take a look at myself.

It’s unfortunate that I had to have such a drastic incident happen in order for me to slow down long enough to do some self-reflection.

To be fair to myself, I have to say, I was not always running around like the energizer bunny. I’ve been on a conscious spiritual path for nearly twenty years now and I’ve learned how to meditate and do self-reflection exercises. I had just forgotten what I learned and got caught up in the “do, do, do stage” of life.

I had some warnings that I overlooked. We all receive messages from our inner selves. Sometimes we just ignore them.

My warnings came in various forms. Sometimes I would hear myself saying “you have to stop this, you’re running yourself ragged.” Sometimes others would tell me this as well.

My body would cry at night when would I lay in bed exhausted. But I ignored all the warnings.

I was consumed. I even stopped doing things I enjoyed. I stopped singing in my church’s choir, which should have made me see. But nope, I needed, what I call, the cosmic two by four.

The cosmic two by four is the last attempt from spirit to get you to see.

The warnings start off small, like little nudges. They then get louder and harder the more you ignore them. Until, finally, you get knocked upside the head with the cosmic two by four.

So, as I said earlier, I’ve since come to realize that when everything becomes “a bit too much” it is my own doing. It’s my internal dialogue that stirs the pot.

There are numerous forms of internal dialogue that can stress a person out. It’s never the circumstance or surrounding. It’s how you think that creates your world.

I’m proud to say, I have found my oasis again. It’s not a physical place. It’s the sanctuary of the inner realm.

Sitting quietly, listening to your own heartbeat, and breathing deeply takes you away from the projected world of conflict.

You get to hear yourself again.

You get to hear God.

You get to escape into the ethers.