A Different Knowledge Base 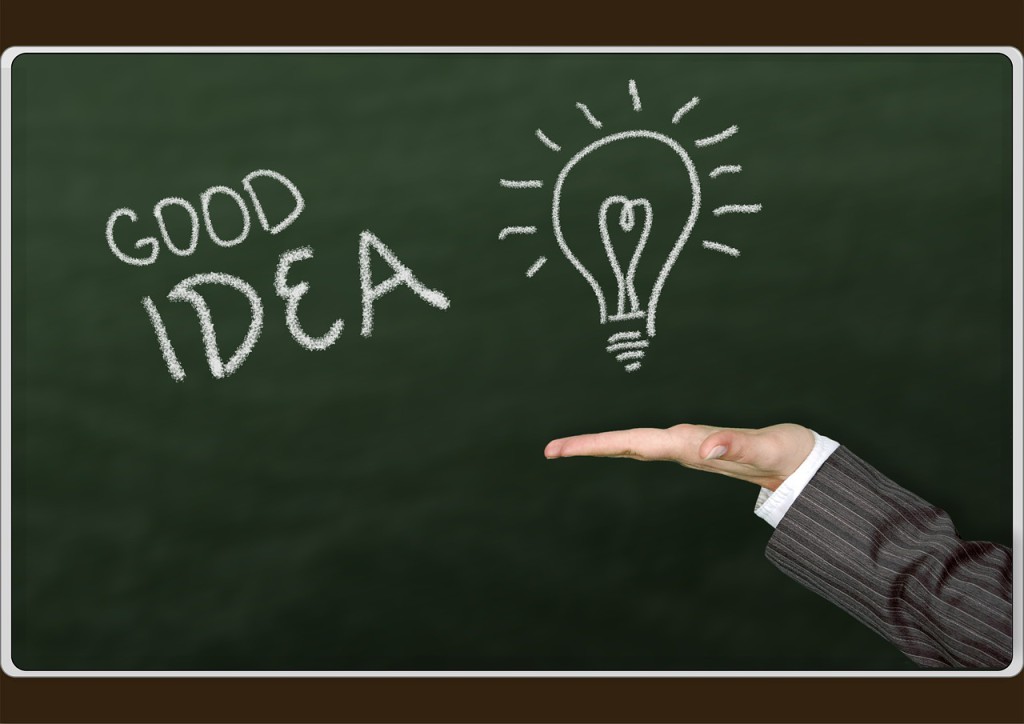 In response to The Daily Post’s writing prompt: “The New School.”

You get to redesign school as we know it from the ground up. Will you do away with reading, writing, and arithmetic? What skills and knowledge will your school focus on imparting to young minds?

I’ve always had a problem with school. It’s not that I was dumb or anything like that. Despite my conflict, I actually did very well in school. I did, however, always seemed to have my teachers comment on my report card, saying “Jose is very bright, but he seems to drift of, daydream, or lose track.”

The funny thing is, I only drifted off when I was bored. If it was something I was interested in I was fully aware and engaged. Some of this depended on the teacher. Other times, it was the subject at hand.

From my own experience as a student and as a person who worked with the developmentally challenged community, I can definitely say our education system is in need of a reform.

In my new school, teachers would be of the highest priority. Average salaries for teachers are $41,562 per year for an Elementary School Teacher, $43,273 per year for a Middle School Teacher, and $45,612 per year for a High School Teacher. In my opinion, this is not nearly enough. The sound of the bell ringing at the end of the school day does not mean the end of a teacher’s day. Most teachers have to continue working, either at the school or, at their homes. In my new school, teachers would be paid an adequate salary for the jobs they do. This, in turn, would help them to feel appreciated and encourage them to give their best performance. A teacher’s assistant would also be available to help with the many papers to read, test to grade, and poster boards to create.

Teachers would also have resources available to them. It would be ensured that they have updated textbooks and the all the supplies they needed to create interesting lesson plans. No longer will teachers have to buy material out of their own pocket simply because it is “not in the budget.”

On a regular basis, conferences and/or training, would be implemented. In these meetings, teachers would share and learn about the different approaches to delivering the material at hand. It would be mandatory that the modalities of tactile (touch), motor, visual, and auditory will be used. This would truly ensure that “no child is left behind.”

Teachers evaluations would be on more than just their “Pees” and “Ques.” They would be regularly observed to ensure that they are enthusiastic and engaging. It would no longer be acceptable for a teacher to simply tell the class to open a textbook to a certain page and read the whole chapter, without some actual exchange between themselves and the students.

Of course, we would not do away with reading, writing, and arithmetic. These are fundamental skills needed to have a successful life. However, outcome-based education would be thrown out the window. Teachers would no longer be forced to “teach to the test,” and students will no longer be measured solely in terms of “the test.” This will bring back the joy of teaching and learning. It would also eliminate the mountains of paperwork teachers suffer today.

The information given to the students would be factual. No longer would heroes be made out of villains. The fairy tales of a patriarchal society would be abolished. For one, Christopher Columbus would not be betrayed as a national hero, when in actuality, the man was a murderer, rapist, and a thief. It would be told how he erased the natives inhabiting the land he discovered, with slavery, warfare, and inhumane acts.

Music and the arts would be considered just as important as reading, writing, and arithmetic. Students would be encouraged to use their imagination. No longer would students be expected to walk around like little drones, fitting into the conformity of “the norm.” It would be understood that “daydreaming” is simply tapping into a different knowledge base.